Personalizing his nether portal Talking about Navi, plans for big builds. Donations King of the Ladder to welcome Pyrao to the server. Farming wither skeleton skulls, sharing Dxtory problems Testing the pig jousting arena in Guudeland , trying Zisteau’s lava arena with Guude and Beef. See Slaying of the Wither. Branch mining and fixing Arkas’s tweak to his rail track Answering twitter questions Cleaning up some of Beef’s Candy Land. The playlist for this season is “Mindcrack Season 4”. Timelapse of building his Nether railway Showing problems he encountered while building and attempting to fix them.

Exploring, fantasizing about an infinite amount of resources with Andrea. Continuing to journey West Black screen. Talking about his new computer and partnership with IGN Working on the zombie fortress. Continuing to follow the trail of clues he discovered with Team Nancy Drew Talking about pizza Fighting the Wither BlameTC appears and explains the “scavenger hunt” he had been planing. Lagging out the spider spawner Removing pyramid stairs, talking about contacting game developers Working on the anti-zombie fortress, announcing a 24 hour livestream. Donations Plans for melon and pumpkin farms Fixing Deku tree door. Slaying of the Wither. 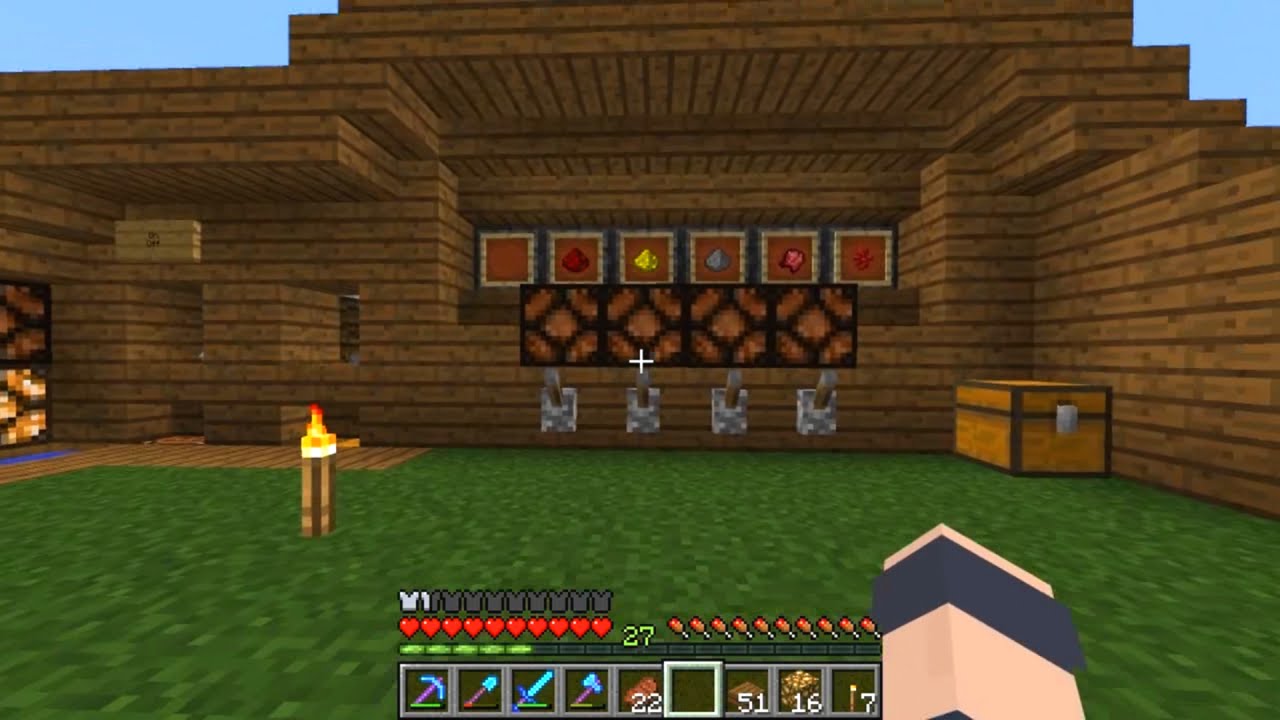 Pranking BdoubleO by building obsidian men. Attacking Anderz in the Death Games Borrowing Anderz horse, hiding him and planning to set clues for Anderz to follow to find him.

Billy the Chicken’s 14 come over Work on the zombie XP farm, talking about a workplace incident. Working on building a floating pyramid, podcasting softwares Footage from Beef’s fan server unrelated to Mindcrack.

Favorite pop Discussing bucket lists with Andrea, branch mining. Working to connect Pause’s place to the nether hub with Beef. Caving, sharing stories about being robbed while living in Ottawa. See Slaying of the Wither. Working on a building in the desert village Discussing embarrassing situations with Andrea Announcing a reduction in Mindcrack videos.

Talking about his participation in charity events Using the cow cooker Working on his sandstone house. Adding the winner of UHC Season 2 to the monument and working on the entrance Talking about Resident Evil and discussing how franchises change with Andrea.

Discovering Baj’s fez prank on the Deku tree Trying to make a logoutivator to his pyramid Announcing he will be producing videos full time Expanding his nether area, talking about a doctor’s visit. 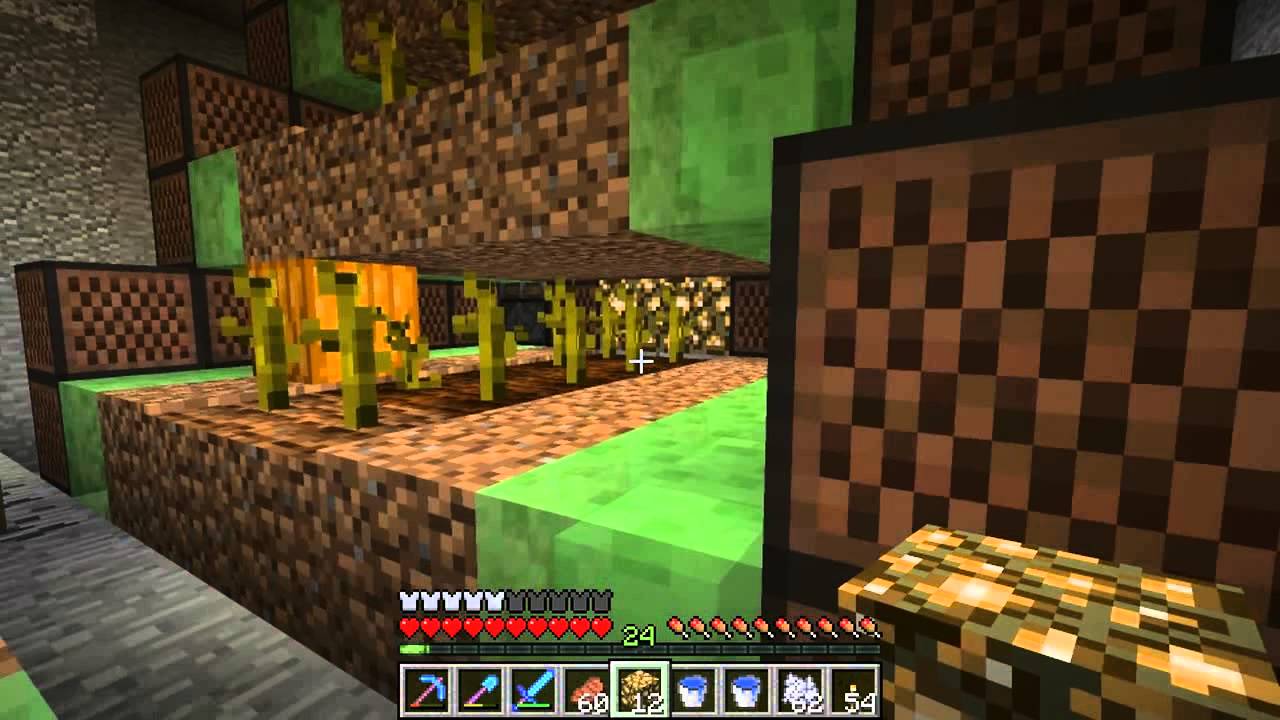 Searching for a good place to build their PVP map Planning their build. Working on the zombie fortress, talking about his hair Gathering sand, announcing the MindcrackNetwork channel. Transporting epiosde, talking about drinking Pranking Guude by placing chickens in his ark with Beef.

Making a sand generator Building a sandstone house, talking about Geogaching and lighting up a cave Discussing his break from livestreaming due to DDoS attacks. Working on his sandstone house Talking about concerts and traveling to PlayOnCon. First Mindcrack video Tours the spawn village with Guude. Starting out on the server, talking about his travel anxiety, his panic attacks, the popularity of Halloween Finding a place to build.

Trading with a villager Talking about a fan meet up on his upcoming trip Exploring 1. Building the anti-zombie fortress Changing their past, talking about school with Andrea. Discovering and removing joehillssays ‘s image and the signs left by mcgamer and Mhykol Telling stories from his adventures at PlayOnCon Caving Talking about fads with Andrea.

Expanding the donation room Discussing laws they would implement with Andrea, talking about bacon, healthcare, education, the Internet. Discovering that Etho, Guude and Beef have pranked him with a beach with a statue of himself in a lough chair, wearing a straw hat beside a sandcastle and beach ball Starting to remove the prank Talking about visiting his parents in Winnipeg and how the city doesn’t feel like home anymore Discussing UHC 10 Montage of trying to finish the prank removal.

Giving an update about his cat Navi, announcing he will be playing “Super Hostile 10” with Mhykol Visiting TheJims’ spider spawner, demonstrating how to use it Working on building the teepee, talking about livestreaming.

Footage of multiple zombies attacking him in a cave Caving for resources Talking about Vidcon.